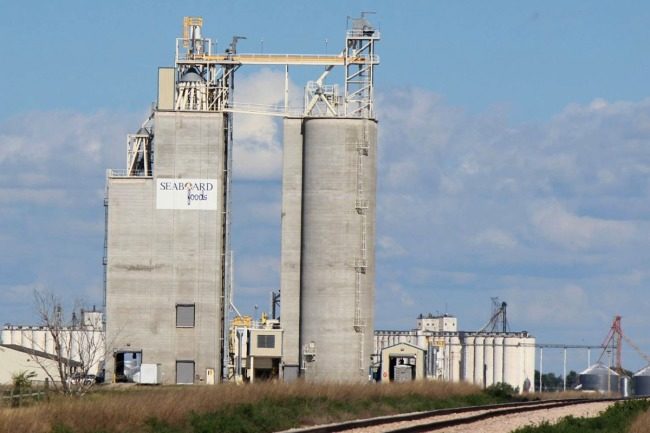 MERRIAM, KAN. – Seaboard Corp. announced its financial results for the second fiscal quarter ended July 3, 2021, including an operating income of $129 million in its Pork segment. This is up from a $9 million in the same period during 2020.Operating income for the first six months of 2021 was $190 million compared to $41 million last year.

According to the company’s filing with the Securities and Exchange Commission (SEC), the company reported total net sales of $2.43 billion compared to $1.81 billion during the same period last year.

As an investor in Butterball LLC, Seaboard reported net sales of $371 million in Q2, a 13.5% increase compared to $327 million during the same period in 2020. In its turkey segment for the second quarter, the company reported a net loss of $4 million, an improvement from the previous year’s loss of $14 million.

“Interest costs were lower than the same periods in the prior year primarily due to mark-to-market fluctuations on interest rate swap agreements,” the company wrote in its filing. “Management is unable to predict market prices for turkey products, the cost of feed or the ongoing impacts of the COVID-19 pandemic for future periods. Based on these conditions, management cannot predict if this segment will be profitable for the remainder of 2021.”

Seaboard also explained in the filing that it continued to cope with challenges from COVID-19 including labor and partially staffed shifts as well as commodity market volatility.

“The near and long-term impacts of the COVID-19 pandemic on Seaboard’s operations and the global economy are unknown and impossible to predict with any level of certainty,” the company said.